Here's Sam Cornish
...despite how much they play with the physical conventions of painting, in terms of the stretcher etc., they remained something which to me was like an image. So, what do I mean by that? I mean that they read instantaneously, they read on a flat plane, as a whole thing, and that part of that instantaneousness was the presence of illusion ...
But, Simon Callery didn't see it as an image...
more
Simon Callery and Sam Cornish discuss Richard Smith's Kite Paintings for Art Critical 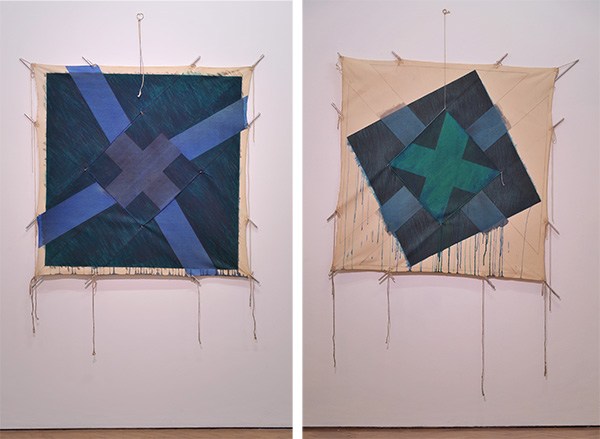 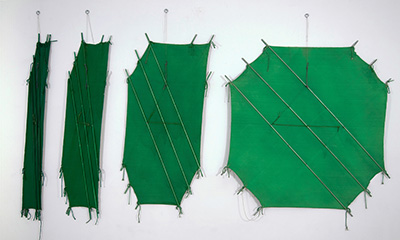