Barry McGee's mid career survey opened at the ICA Boston.  Jaime Rojo and Steven Harrington provide a photo tour of the exhibition for the Huffington Post.

Senior curator Jennell Porter provides a video tour of the exhibit. Surveying McGee is not an easy task, neither is moving from the street into the gallery, but McGee proved it was possible.

“Barry was bringing the process of how graffiti is made into the gallery because we don’t usually see graffiti being done when just walking around outdoors–he was interested in translating this energy into the space. Initially it may come across as a bit ‘Disney’, but Barry was thinking more about natural history dioramas–as if to say ‘These are the animals in their natural habitat.’” 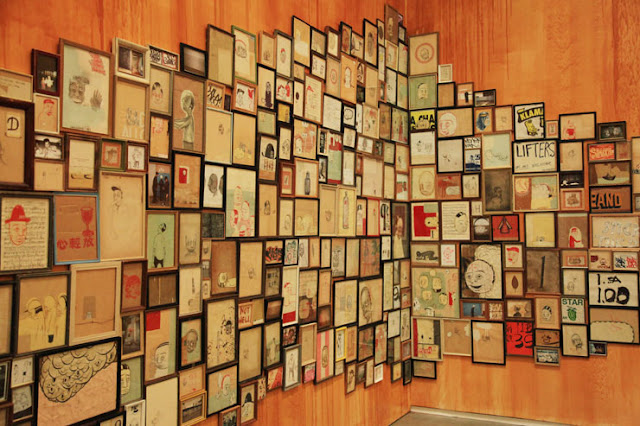 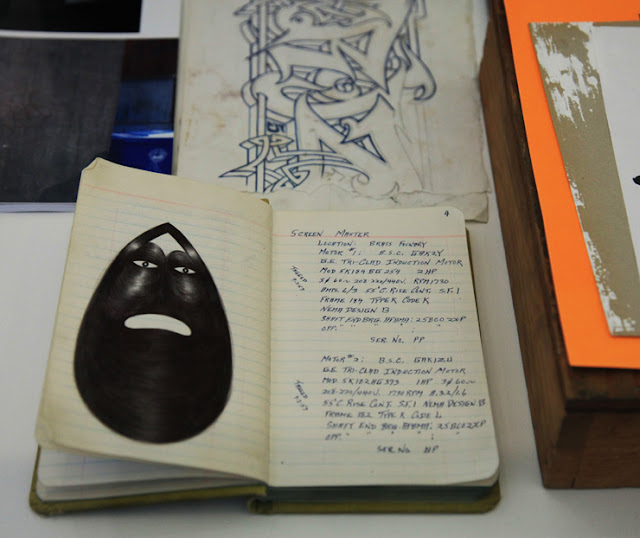 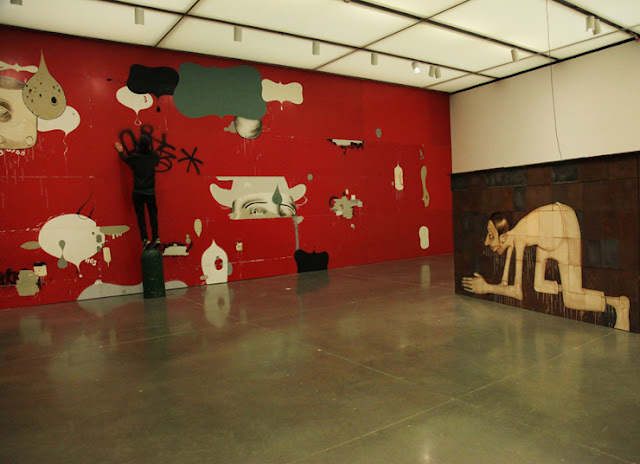 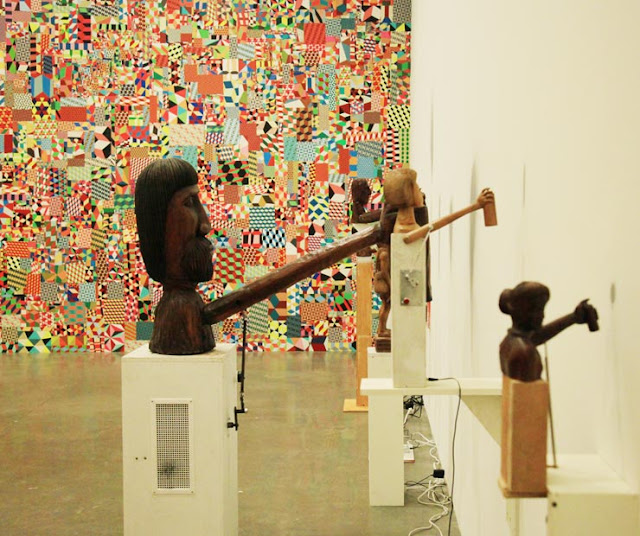