James Austin Murray was interviewed by Valerie Brennan for Studio Critical. Murray discusses his process, his work habits, the importance of artist residencies and editing.

As I've gotten older I've realized how important it is to edit. I don't let a painting get called done till I'm certain it cannot get better. I'm not afraid of scrapping the paint and starting over. In fact I have a number of old works that I continue to fight with. If I really cannot resolve a piece I'll eventually destroy it but only after giving it a worthy effort. That can last for years in on and off struggle. Some of my favorites are the ones that don't work with me at first. Eventually if I figure out what wasn't working, it's an aha moment and I've broken through. These are the ones you really learn something from which can move the work forward. 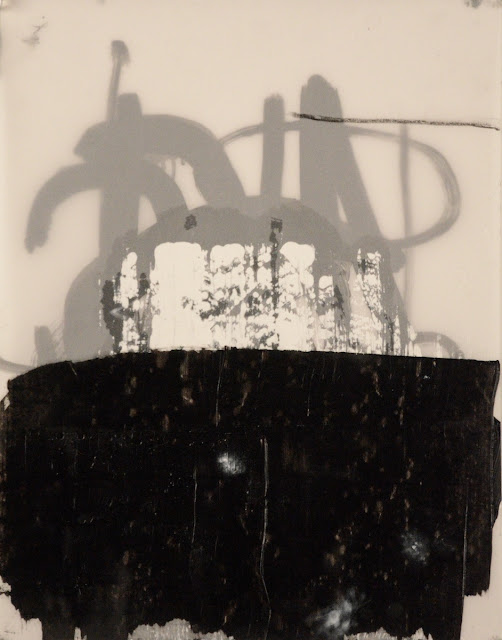 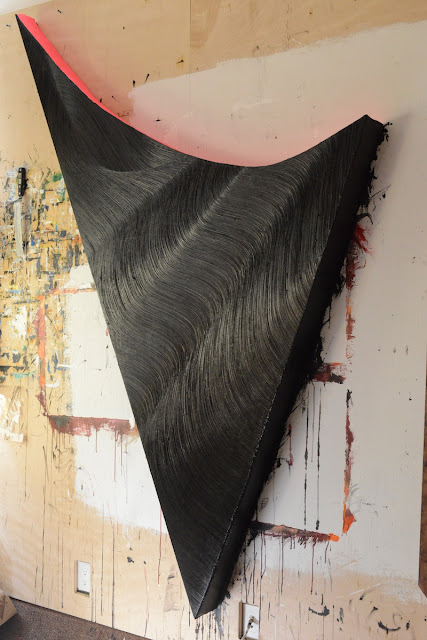