There's a lot of time to look in this studio visit with Fabian Marcaccio. His installation based paintings, exist frequently as sculptures or as Marcaccio refers to it as zones. "You can never see one....not in its totality." Zachary Keeting and Christopher Joy interview Marcaccio for Gorky's Granddaughter. Marcaccio speaks about his photographic source material for Lorraine Motel (below), the hotel where Martin Luther King was assassinated and how the photograph functions as a jumping off point for his thick and luscious painting. 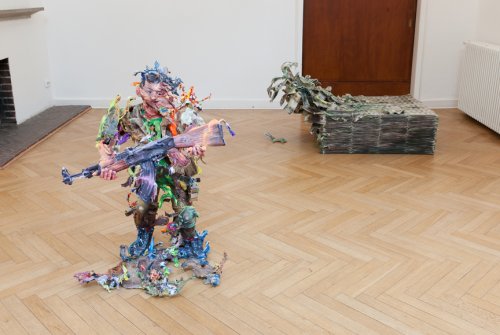 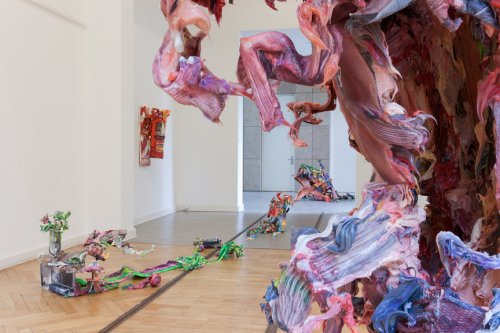