Lassnig's paintings constitute a sort of autobiography, an attempt to render her inner states on canvas; as such, the selection of works featured in Gioni's exhibition are less portraits than wrenching excavations, united by their empty white backgrounds and a palette that prominently features a neon-ish sea green that is a bit reminiscent of the water in the Venetian canals.One of the more famous works here, You or I (2005), positions a nude elderly woman before us. She has two guns in her hands, one aimed at her temple, the other at the viewer. Before we even notice the guns, however, we are attracted—and frightened—by the burning, paranoid look in her eyes. 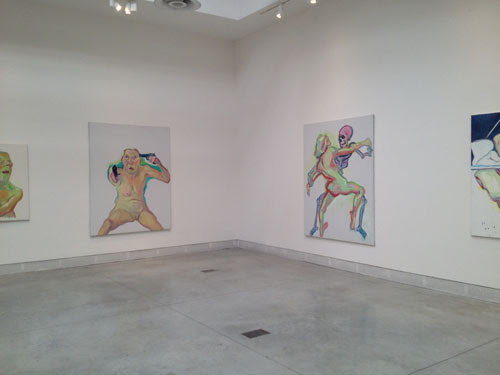 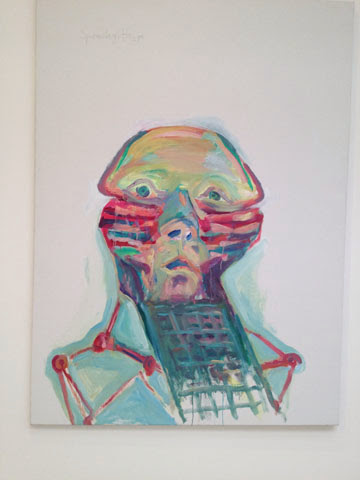 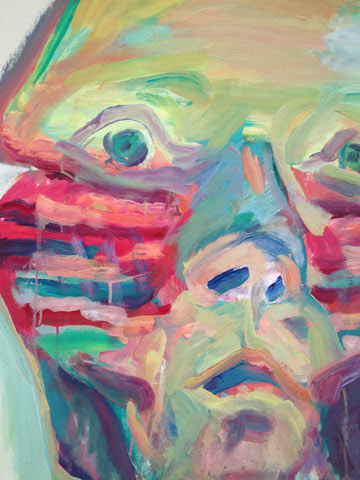 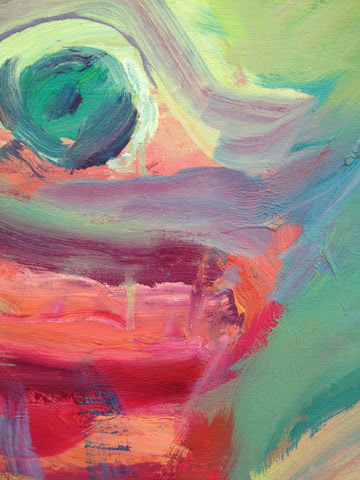