Best known for her Self-Portraits, Susanna Coffey also paints landscapes outdoors at night.  Below are some images from her show at Steven Harvey.  Jennifer Samet interviewed Coffey last summer for Hyperallergic.  Samet asked how her self-portraiture began


I knew I wanted to work with figuration and gender identity. It took me a long time to find my own thing. I found it by accident, in a funny way. They didn’t teach painting when I was an undergraduate – how to put a palette together, or how to work from observation. I got a job in Chicago teaching figure painting, but I had never had a figure painting class. I went to graduate school at Yale, and William Bailey was teaching, but I couldn’t do his class, because I couldn’t do the naked female model, in a certain pose. When I got the job, I didn’t want to do what other people had done. So I started painting myself, in order to teach myself, and teach other people. In doing so, I realized that my original idea of figuration was inspired by West African figure sculpture, where the parts of the body are codified. And the way the parts of the body come together could signify for political states, spiritual states, anything. The form of it would be a vehicle for understood content. I continued to be moved by the classical tradition of that work. Once I was painting my own self-portrait, from observation, it merged with masking. That is when this work established itself. 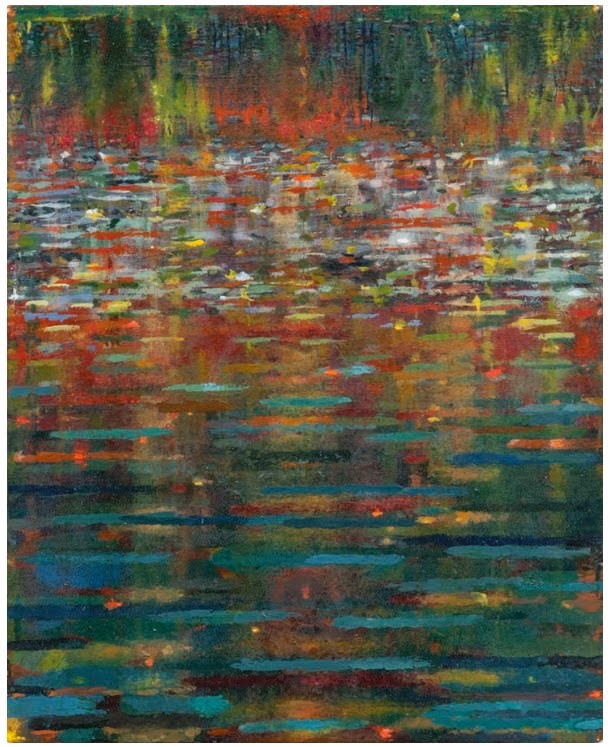 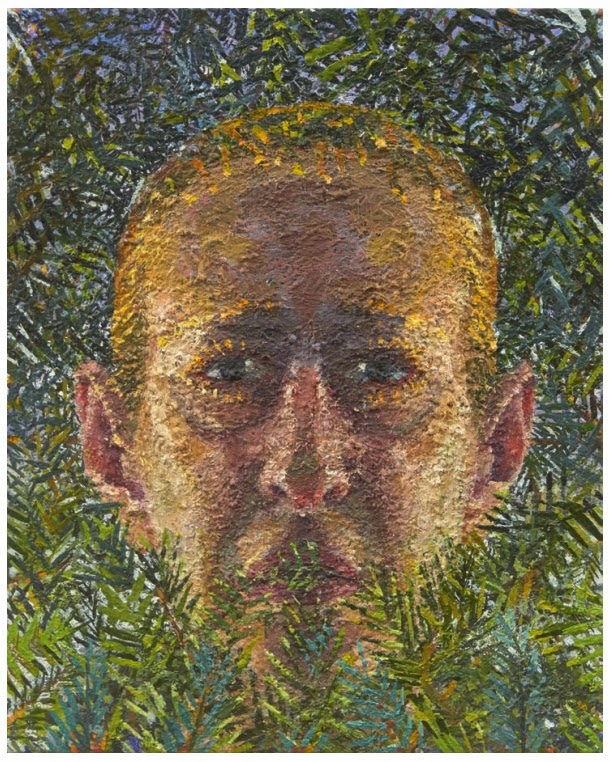 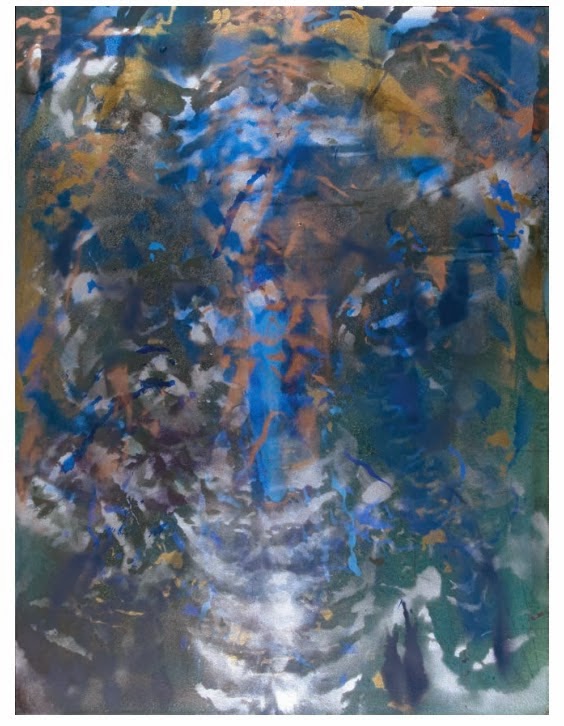